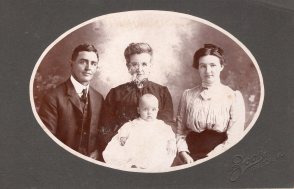 Young – I am “stuck” in Bracken and Pendleton Counties of Kentucky on my Young line! The earliest ancestor is James Young, born between 1770 and 1780 in Virginia. His son Henry James Young (1800-1837) married Catherine “Kitty” Ellis in 1826 in Pendleton County, Kentucky. They had children there: James Young who died before 1888 in St. Louis; John Young who died between 1880-1888; Laura Young, born after 1830; and Samuel Lockwood Young, born in 1827 in Kentucky. Henry James Young died before 1837 (but I can’t find a death record) and his widow Catherine married Benjamin Shoemaker and had additional children. Samuel Lockwood Young married Elisabeth Ann Wellman in Pendleton County in 1872. (She would later marry James Beach). Related names include Brewer, Houchen, Schubert, Peters, and others. 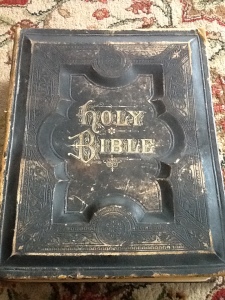 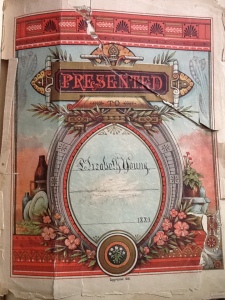 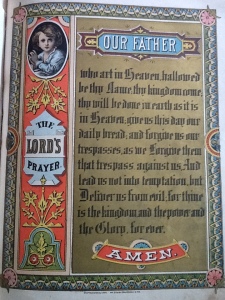